On October 22, 2018, French Ambassador Nicolas Galey visited the Clark Freeport Zone (CFZ), located 80 kilometers north of Metro Manila, where he was welcomed by Chairman of the Board Mr. Jose P. de Jesus and by President and CEO Mr. Noel F. Manankil of the Clark Development Corporation, an attached agency of the government-owned Bases Conversion and Development Authority (BCDA).

The visit included a tour of the different facilities of the special economic zone. 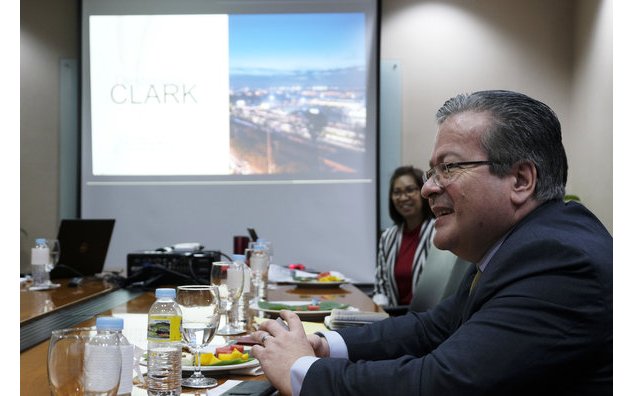 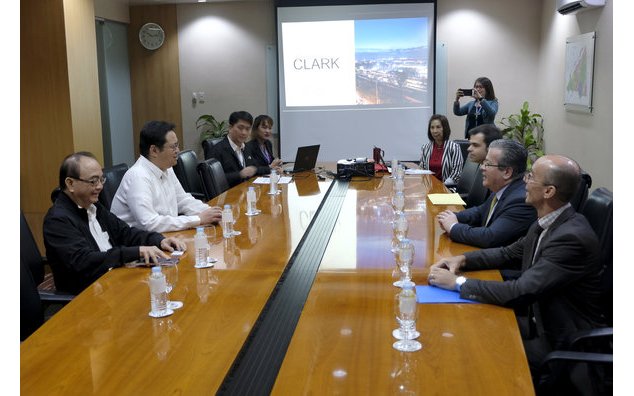 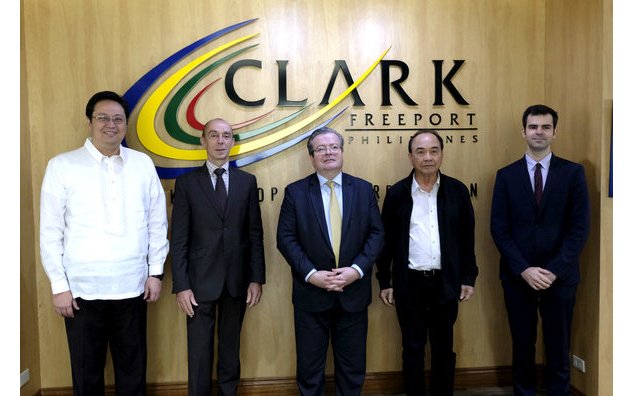 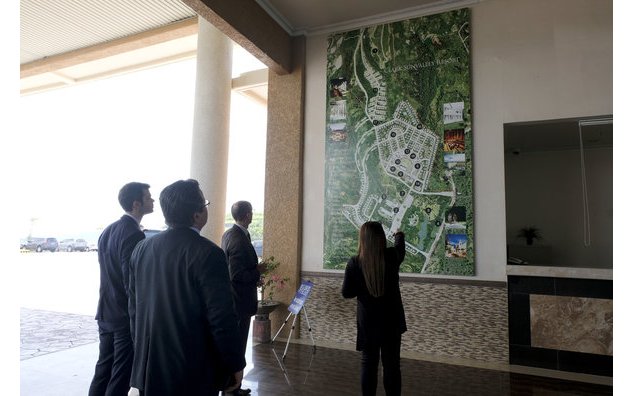 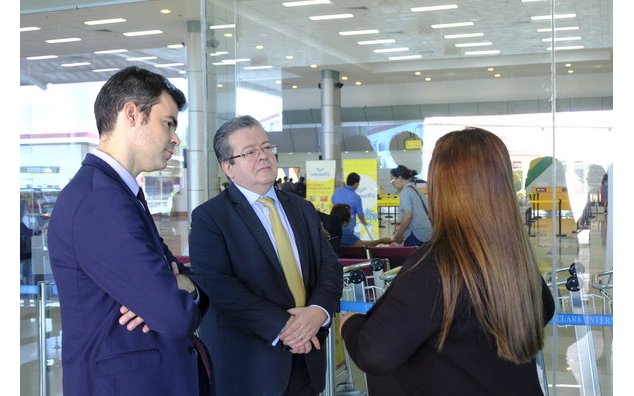 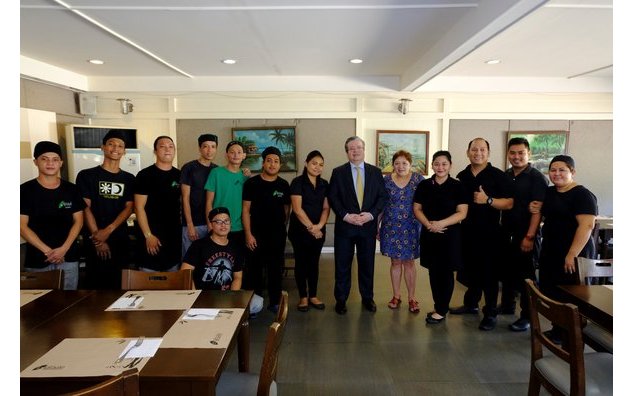 Among the French companies listed in the special economic zone, Savencia Fromage and Dairy Inc. was mentioned to be developing a major investment in a cheese-manufacturing plant.

A feasibility study for the construction and operation of a wholesale international food market, also funded under a grant from the French government, is being carried out by the French company Semmaris, the operator of the Rungis International Market in Paris located in the southern Paris suburbs, and the French consulting firm Egis.