Mission of Nicolas Hulot in the Philippines [fr]

Nicolas Hulot, the Special Envoy of the President of the French Republic for the Protection of the Planet, undertook a mission to the Philippines from January 20 to 25, 2015 to commence preparatory work for the state visit of French President François Hollande to the Philippines in the coming weeks. 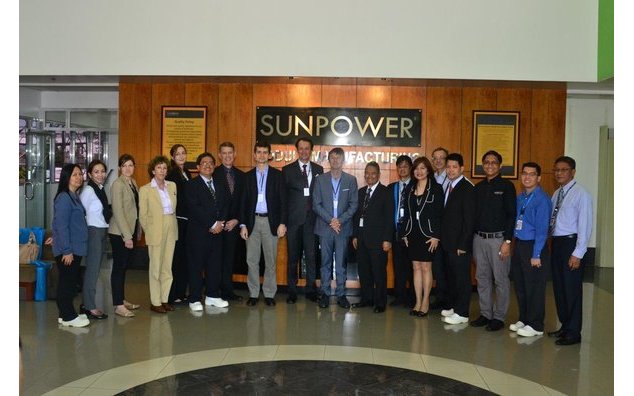 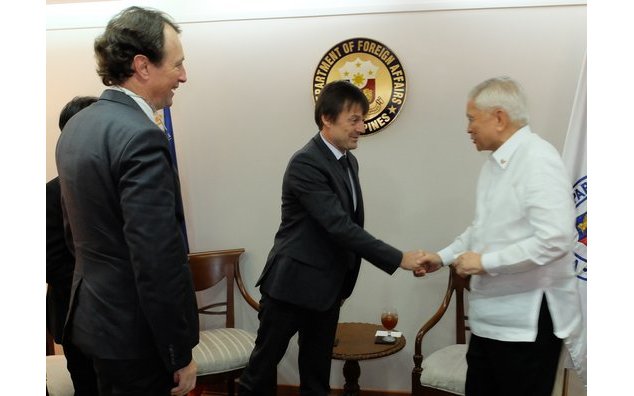 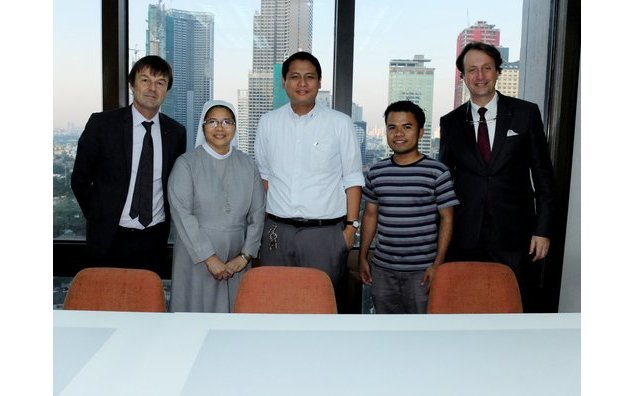 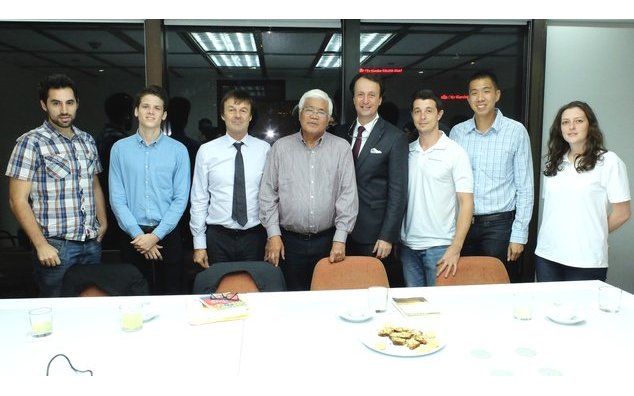 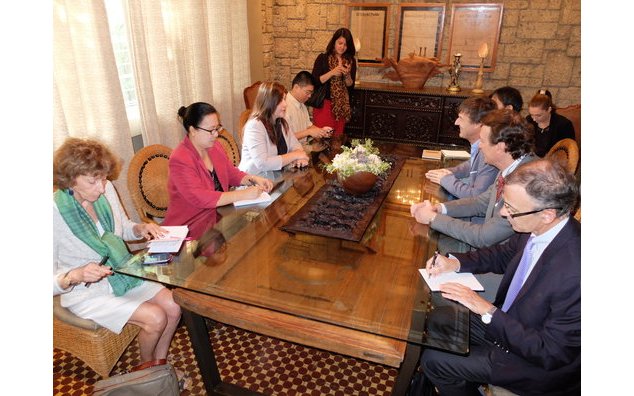 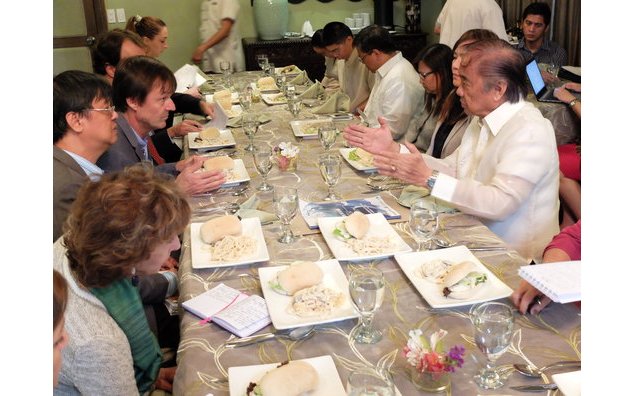 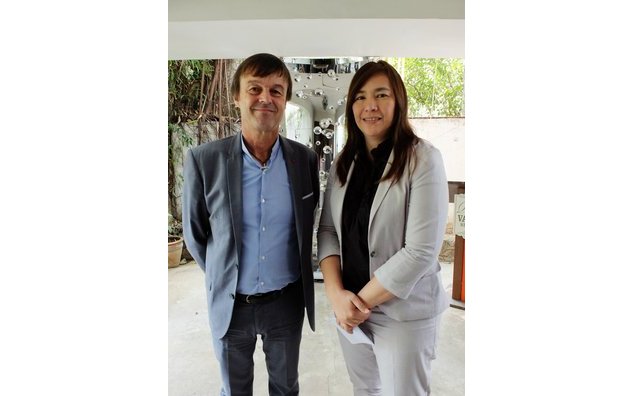 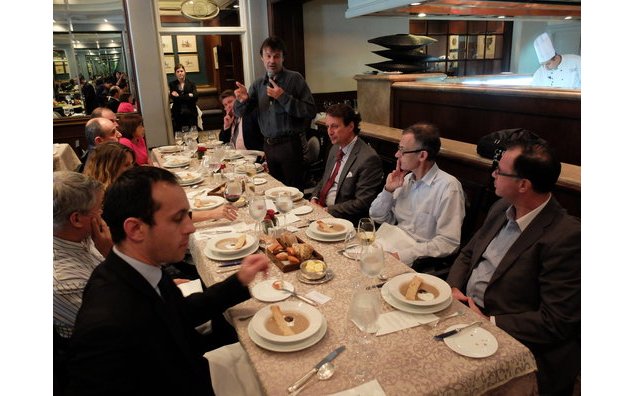 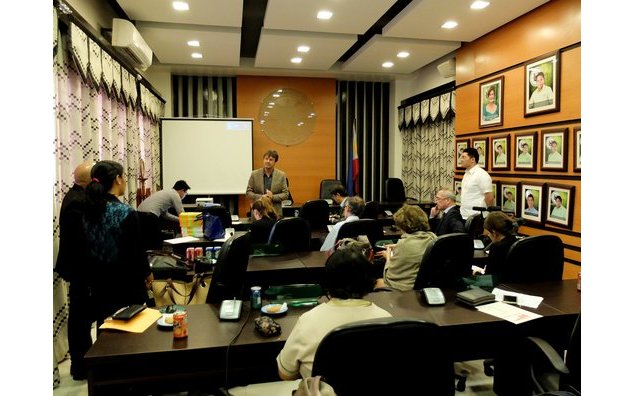 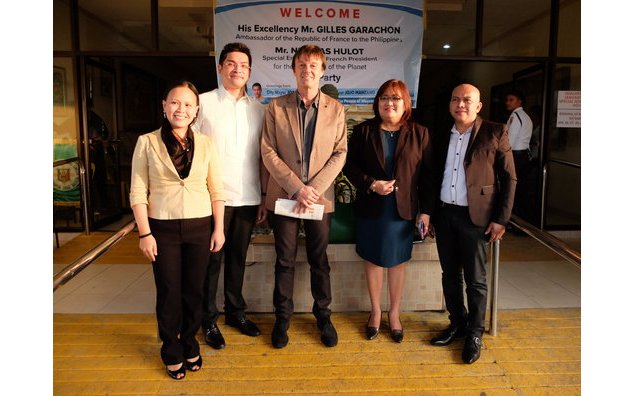 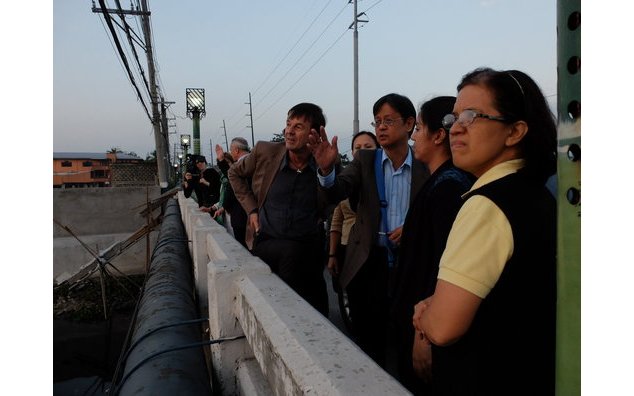 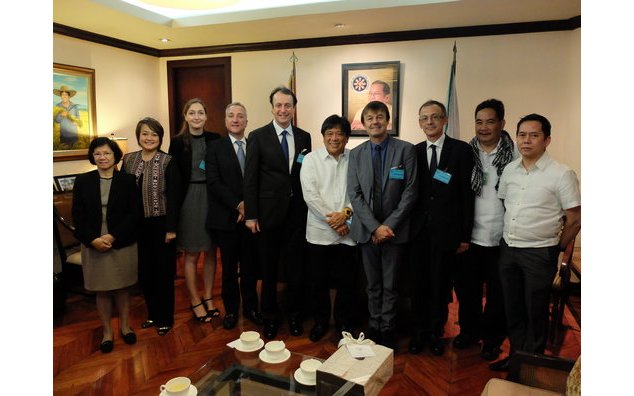 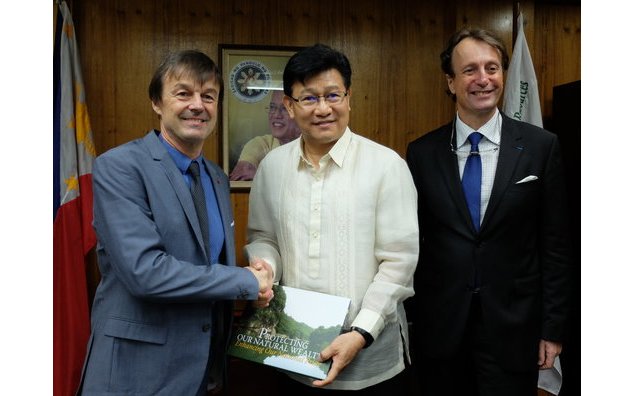 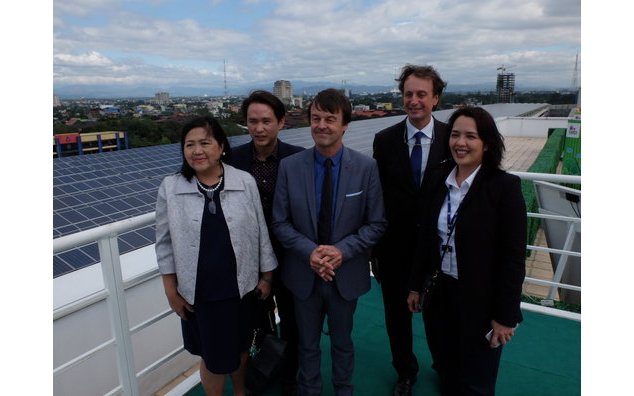 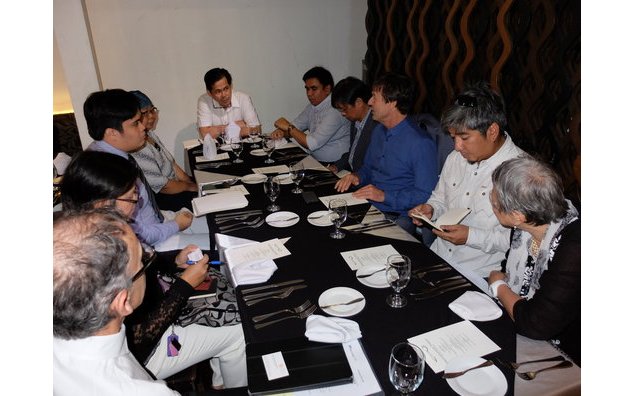 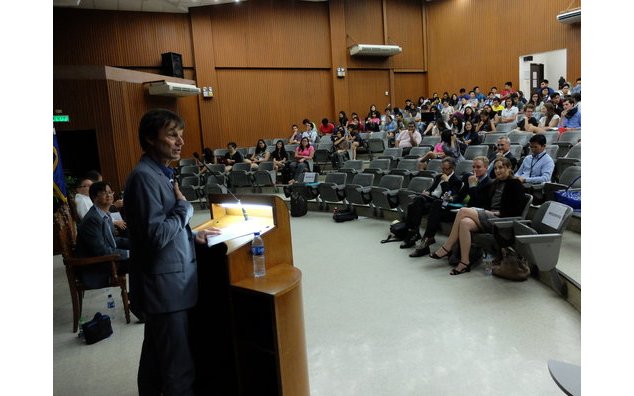 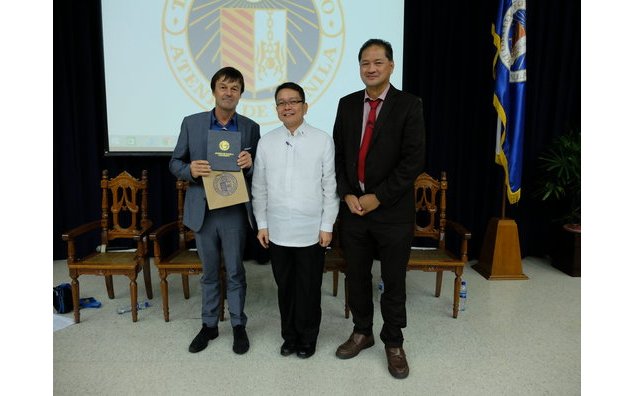 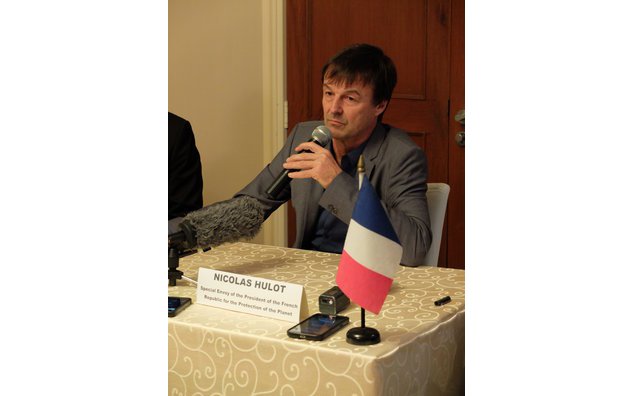 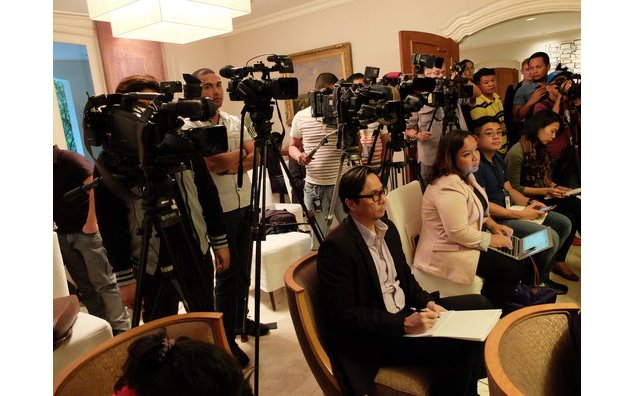 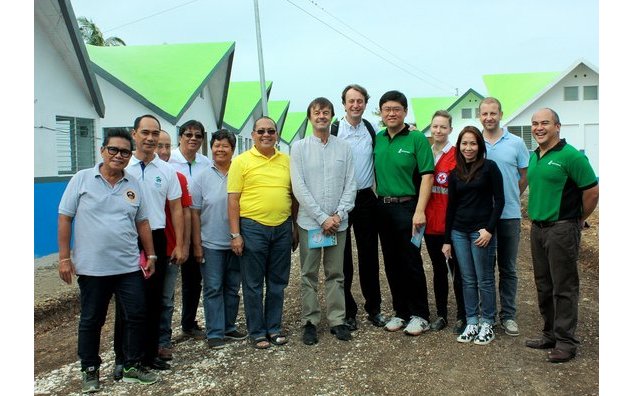 Throughout his mission, he underscored the importance and urgency of the Paris Climate Conference, which will take place from November 30 to December 11, 2015, where 195 countries will endeavor to conclude an ambitious and binding agreement to limit global warming to 2°C based on the principle of common but differentiated responsibilities.

Mr. Hulot met civil society representatives through organizations such as Gawad Kalinga, Aksyon Klima Pilipinas and the Blacksmith Institute, among others, to be familiarized with their involvement in the protection of the environment. The private sector, particularly those companies active in the areas of renewable energy and sustainable development, were also able to have a dialogue with the Special Envoy.

Before leaving for Visayas, Mr. Hulot participated in a forum on climate change and the international negotiations of the UNFCCC together with Ateneo de Manila University President Jett Villarin, SJ and Ateneo School of Government Dean and member of the member of the Philippine negotiating panel in the Lima Climate Conference Antonio La Viña, and attended by university students.

During the weekend, Mr. Hulot met with the mayors of Tacloban and Guiuan, two provinces most affected by Typhoon Yolanda, and with NGO workers and officials from UN agencies working on rehabilitation and reconstruction projects. To conclude his travel to Visayas, he visited the reconstruction project sites led by the French Philippine United Action (FP-UA) in Daanbantayan, Cebu together with the mayor of Daanbantayan and representatives of Lafarge, Total, the French Chamber of Commerce, Habitat for Humanity and the French and Philippine Red Cross.

Throughout all his engagements in the Philippines, Mr. Hulot assured that France, as the future host of COP21, will listen and take into account all the opinions and concerns raised during his visit. He also stressed that France will remain as a partner of the country in adapting to and mitigating the effects of global warming in view of the signing of the global agreement in Paris in December – before the consequences of climate change become irreversible.

“Paris will be the moment of truth for each state, for each leader. They should transform their words into deeds,” he said. “Each year, climate change affects millions of people. Every year, over 27 million become climate refugees. Time runs very fast and faster and faster. We, the 195 countries, have to find together a solution. It’s not possible anymore to meet every year without reaching an agreement. We cannot postpone a solution.”