Official reception of the French National Day in the Philippines [fr]

Last July 14, French Ambassador Nicolas Galey and Mrs. Camélia Galey welcomed hundreds of guests to their residence for an exceptional evening to celebrate the French National Day and recall the values of “liberté, égalité et fraternité” for which it stands. Among the guests were representatives from the Government and Congress, the diplomatic corps, the media, the private sector, civil society and NGOs, as well as partners in cultural and scientific cooperation and members of the French community in the Philippines. 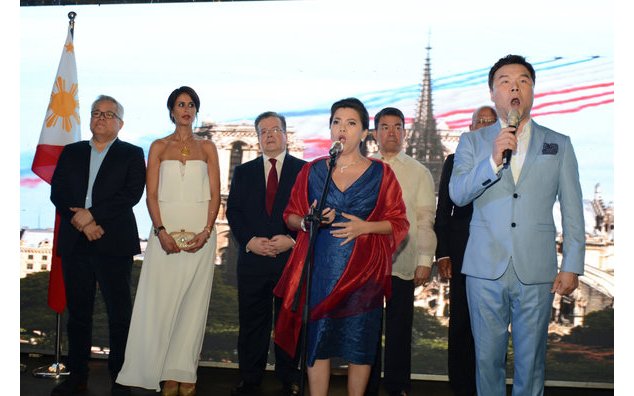 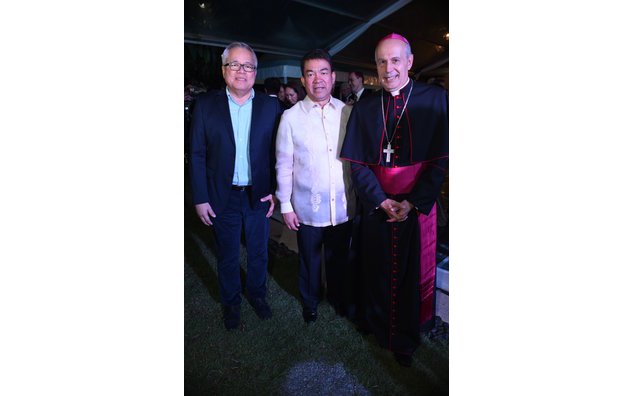 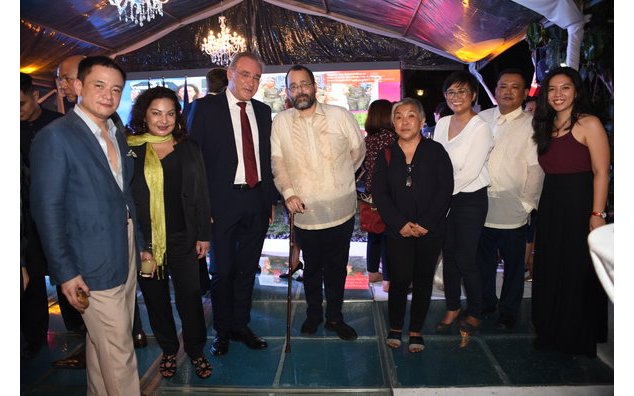 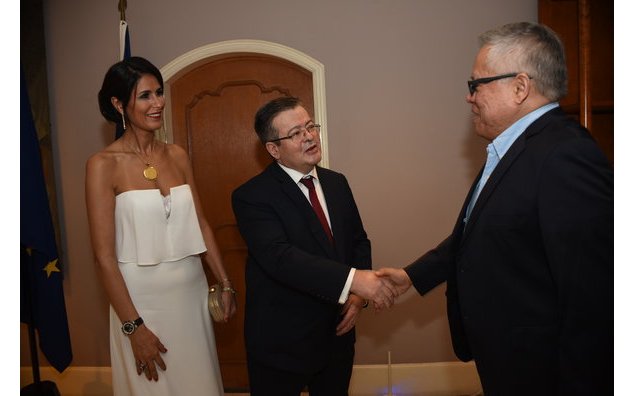 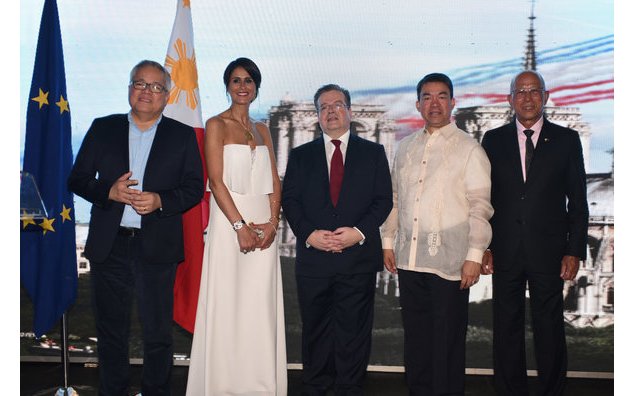 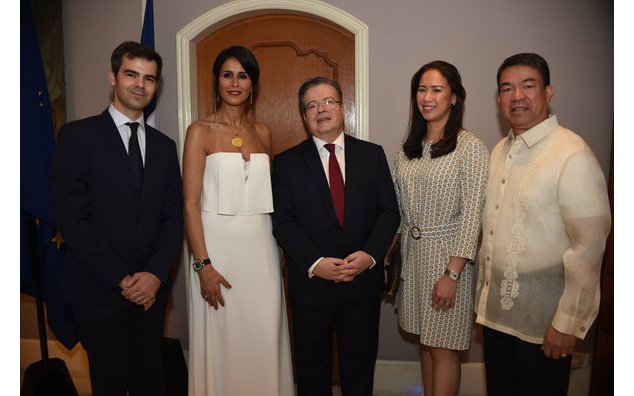 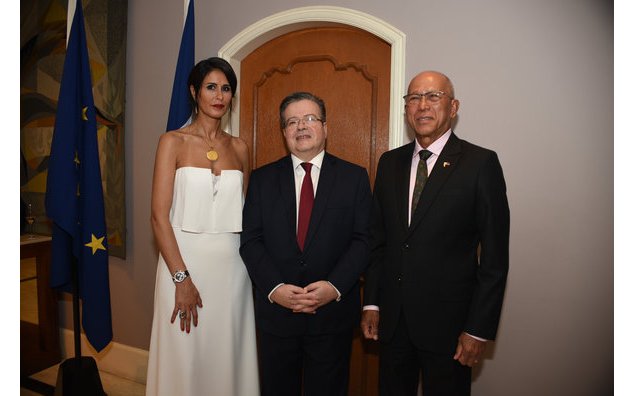 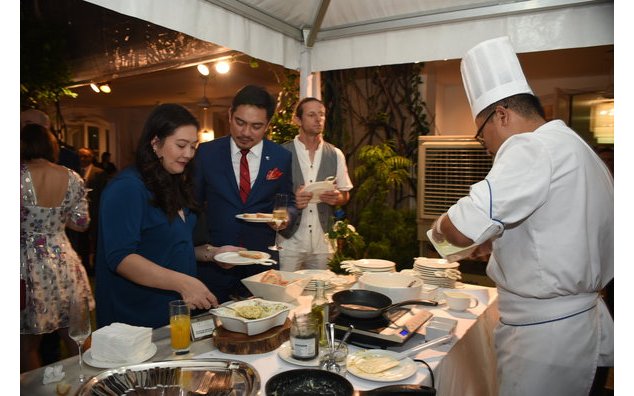 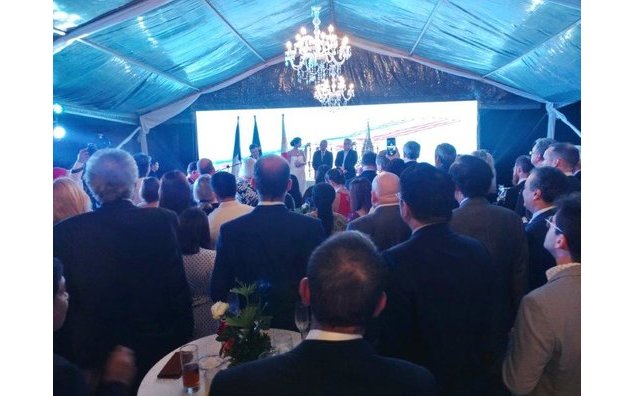 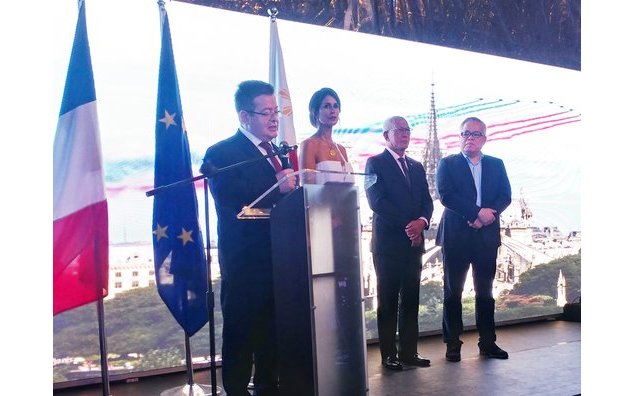 In his speech, Ambassador Galey thanked France’s partners in the Philippines for their invaluable efforts and cooperation in the constant progression of French-Philippine relations. In the presence of the Secretary of Trade and Industry Ramon Lopez, the Secretary of National Defense Delfin Lorenzana, and Senator Aquilino “Koko” Pimentel III, the Ambassador welcomed the significant strides in bilateral exchanges between France and the Philippines. In this regard, he mentioned the recent visit of French Minister of State Jean-Baptiste Lemoyne and a French business delegation from MEDEF International on the occasion of the 8th France-Philippines Joint Economic Committee meeting. He also recognized the substantial efforts of French and French-Philippine NGOs in the Philippines in development and in support of underprivileged communities.

Ambassador Galey also thanked the Filipino people for their expressions of solidarity following the fire that engulfed parts of the Notre Dame Cathedral in Paris last April: “This testimony so distant in kilometers and so close in sentiments moved us deeply, which leads me to say, mabuhay ang pagkakaibigan ng Pilipinas at ng Pransiya!”

He likewise expressed his gratitude to the French and Filipino companies who lent their generous support to the organization of the French National Day reception.