Silent film screening: "The Passion of Joan of Arc" [fr]

The Embassy of France to the Philippines, with the support of Institut Français, once again joins the International Silent Film Festival Manila, which runs from August 30 to September 2, 2018. This year, France is proud to present the masterpiece "The Passion of Joan of Arc" by Carl Theodor Dreyer on Friday, August 31, 2018, 9:00pm at the SM Megamall Cinema 2. Free admission! 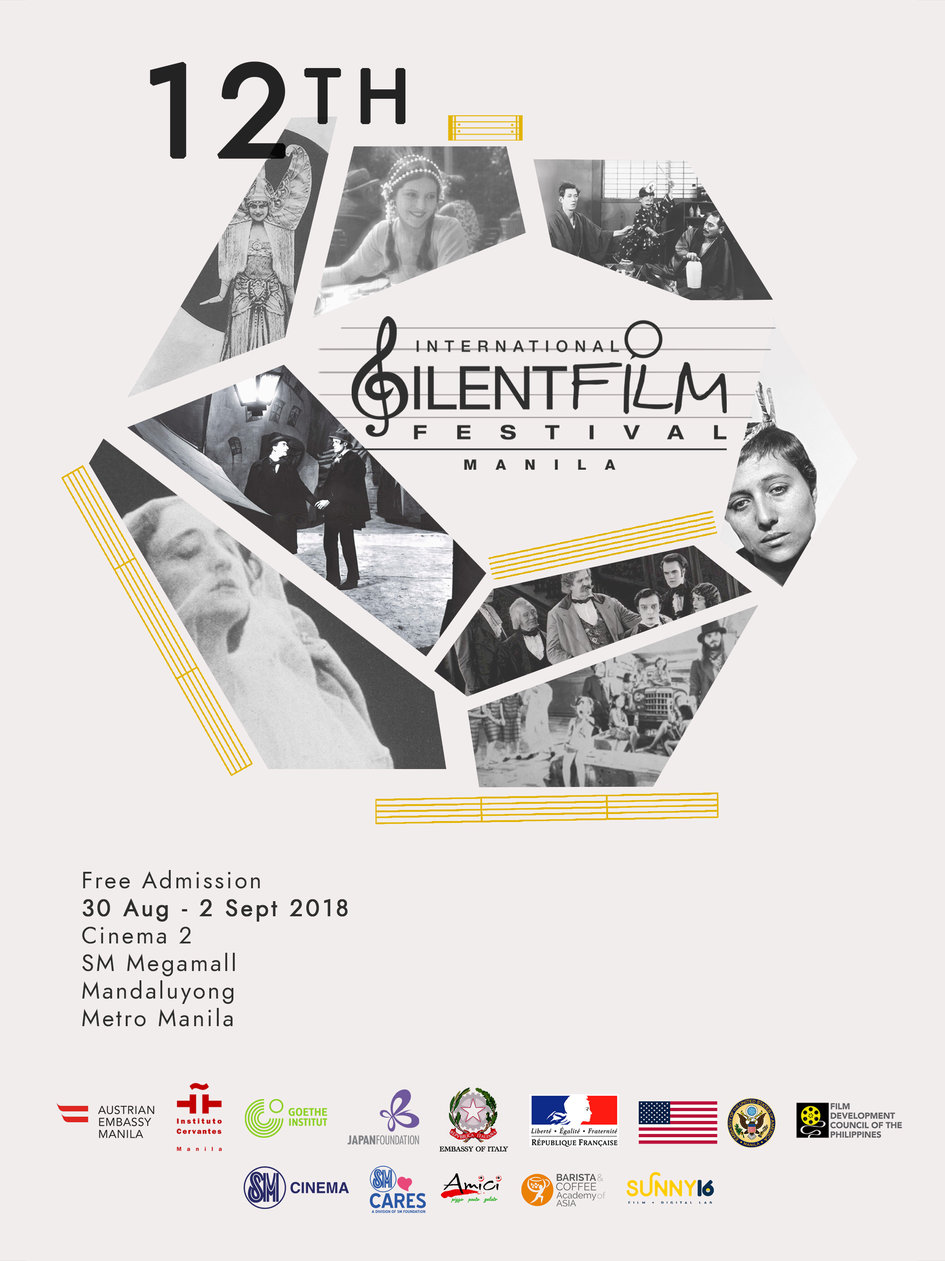 The International Silent Film Festival Manila offers cinema and contemporary music fans a unique occasion to appreciate the great classics of world cinema. In its 12th edition, the festival will feature 8 films, including the French masterpiece "The Passion of Joan of Arc," to be scored live by local musical groups from August 30 to September 2, 2018. 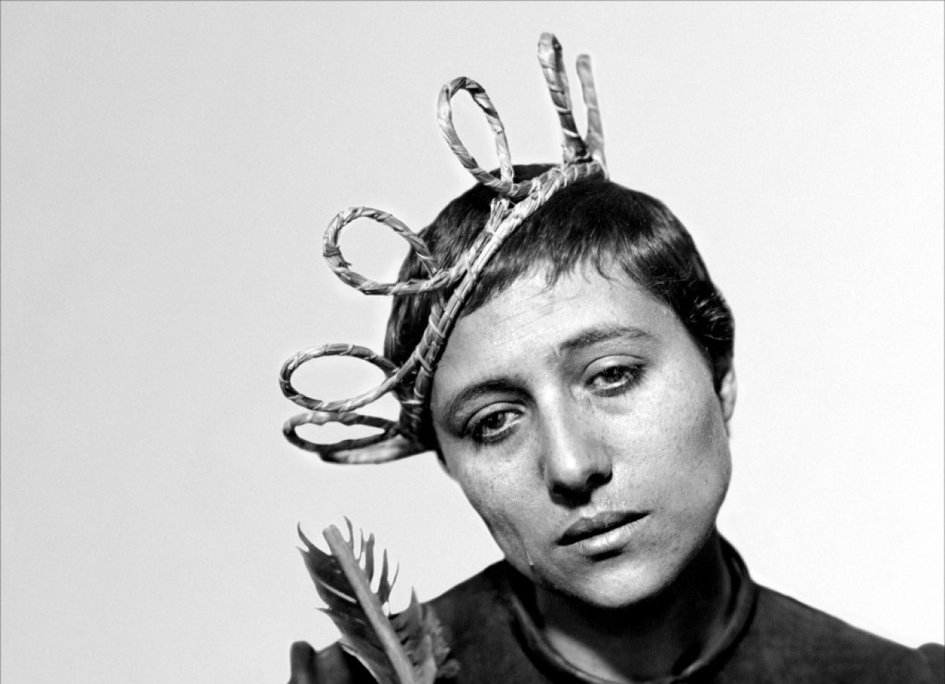 Directed by Carl Theodor Dreyer in 1928, "The Passion of Joan of Arc" is a dramatization of the trial and execution of the French heroine in 1431. The screening of this film will be accompanied by an original musical composition by Filipino classical pianist Dingdong Fiel, together with Andrew Constantino (clarinet) and Kyongmin Nam (cello).