The Eiffel Tower Staircase: A Piece of France in Manila [fr]

On September 7, 2017, Chargé d’Affaires Laurent Legodec attended the inauguration of an exhibition presenting an original piece of the staircase of the Eiffel Tower, a masterpiece created by Gustave Eiffel in 1889. 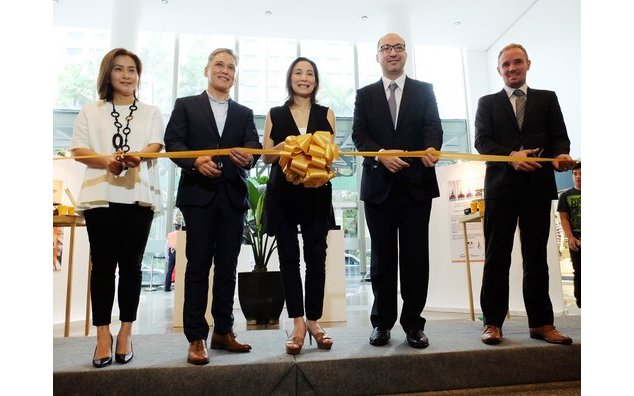 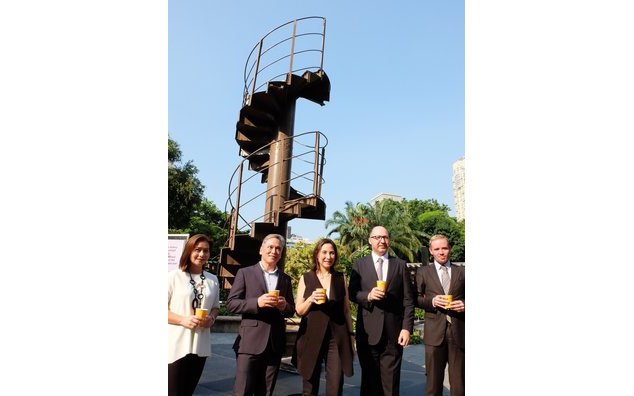 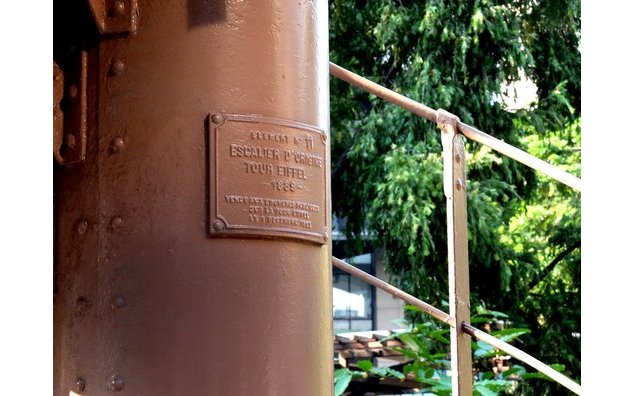 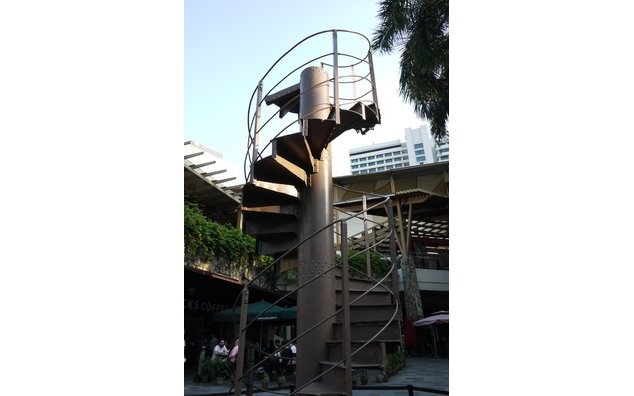 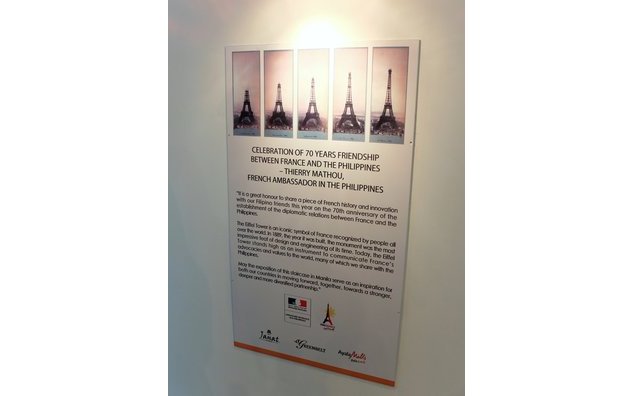 This exhibit, a collaboration between Janat Paris - the French tea manufacturer and exporter - and the Ayala Group, and organized with the support of the French Embassy, showcases an example of French innovation and imagination, most notably this year as we celebrate the 70th anniversary of diplomatic relations between France and the Philippines.

By developing metallic structures using lattice, a sort of mesh which combines lightness, flexibility and resistance which characterizes this Parisian landmark, Gustave Eiffel has made possible the construction of a new type of structure. The Eiffel Tower measures measures 318 meters in height and weighs 10,100 tons, built of 18,000 pieces of a special type of carbon-less iron that was assembled using 2,500,000 bolts.