The Francophonie Week in the Philippines [fr]

Since 1990, francophones from all continents celebrate the International Day of the Francophonie every March 20. This occasion is dedicated to the French language and its 220 million speakers in the world.

For this year’s celebration in the Philippines, the Embassy of France and the Alliance Française de Manille organized a series of activities from March 20 to 28 to focus on the French language and the values it represents.

On March 20, French Ambassador Nicolas Galey and Mrs. Camélia Galey received representatives of the Francophonie, francophones, and francophiles for a pleasant evening, during which French singer Charles-Baptiste and Filipina actress Pinky Amador offered their renditions of a selection of recent and classical French songs, with a repertoire from Daft Punk to Edith Piaf. 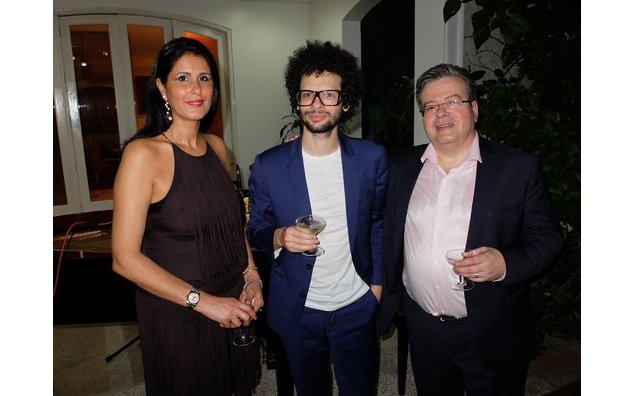 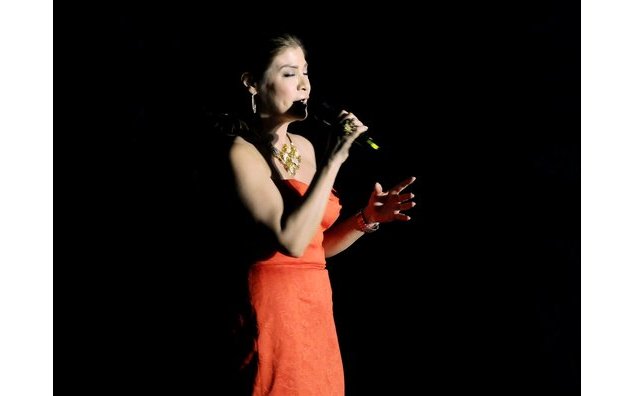 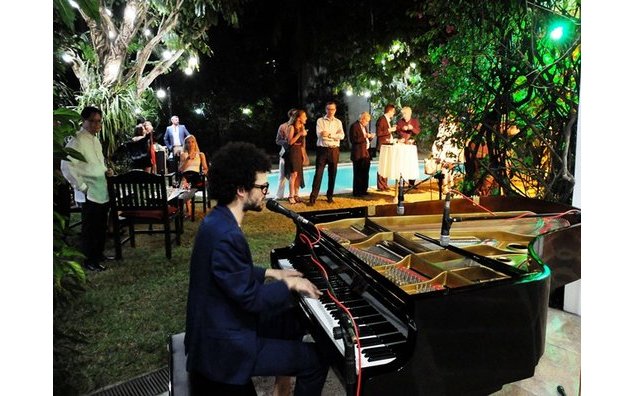 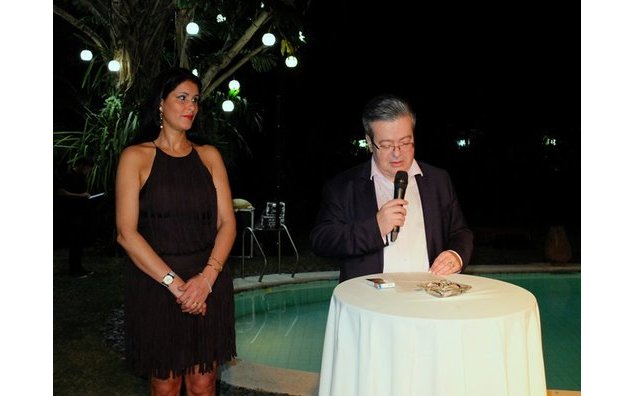 On March 22, during the well-attended Francophonie Night organized by the Alliance Française de Manille, the students of the AFM offered creative musical performances in the French language. On this occasion, the winners of the “J’aime la Francophonie !” photo contest were also announced. Organized with the support of Qatar Airways, the grand winner, Ms. Jessa Gaspacho, was awarded with a roundtrip ticket to France. The evening ended with a concert and DJ set by Charles-Baptiste. 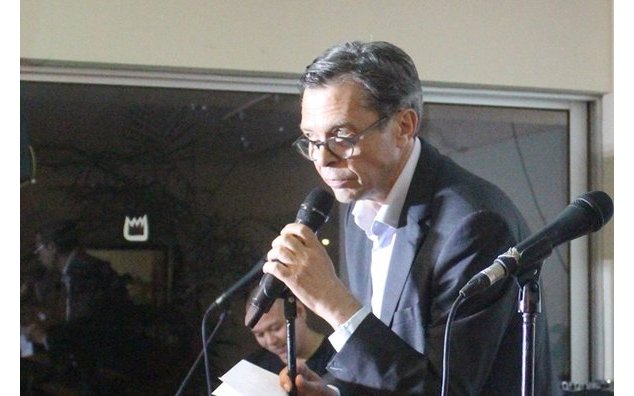 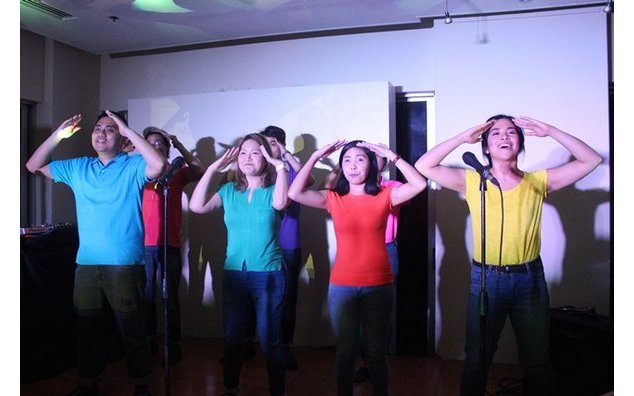 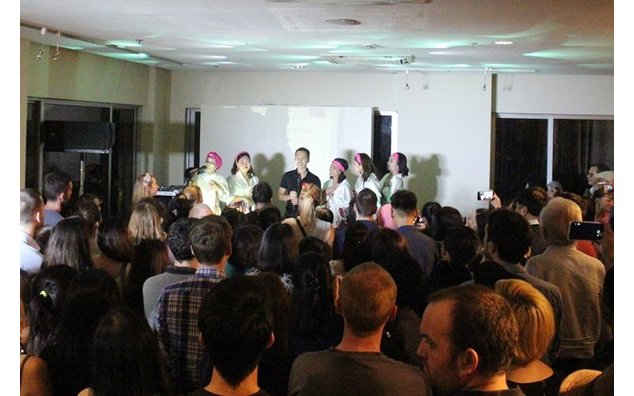 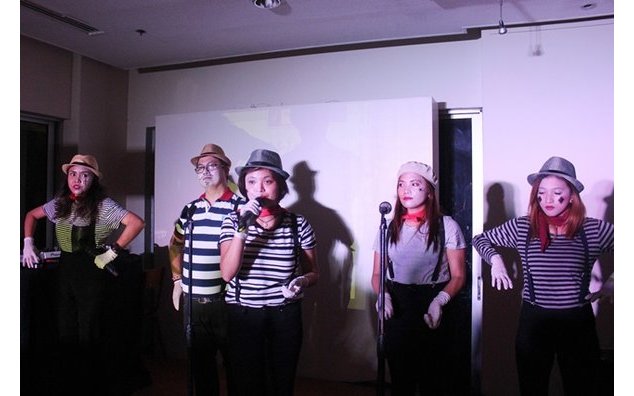 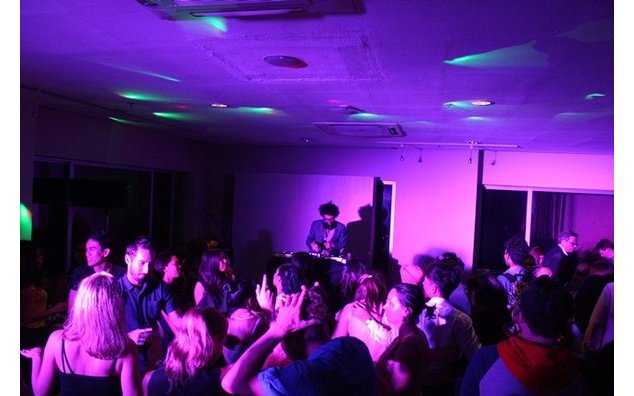 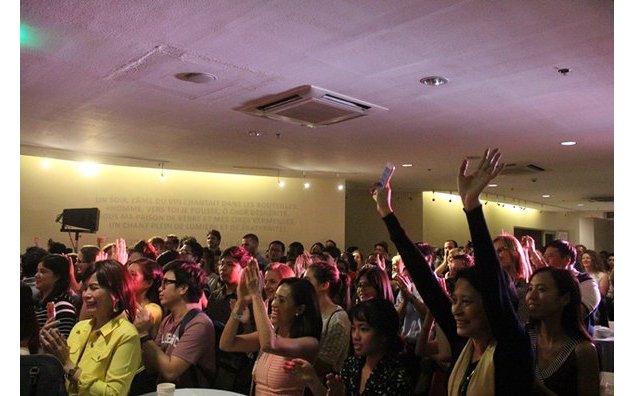 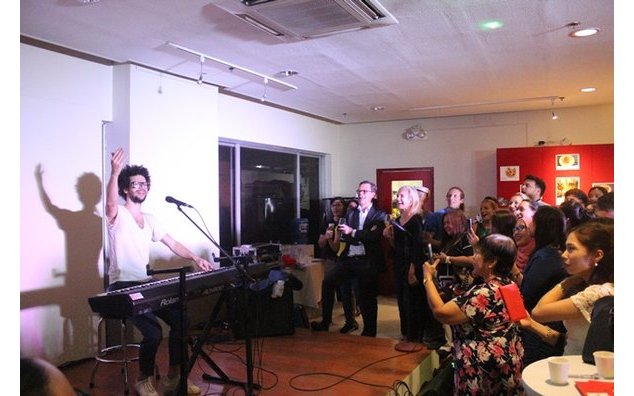 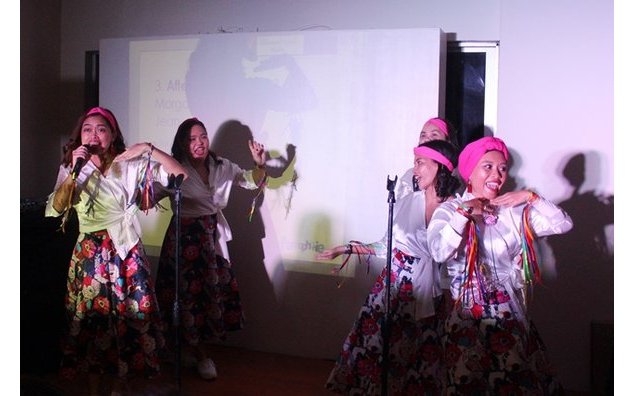 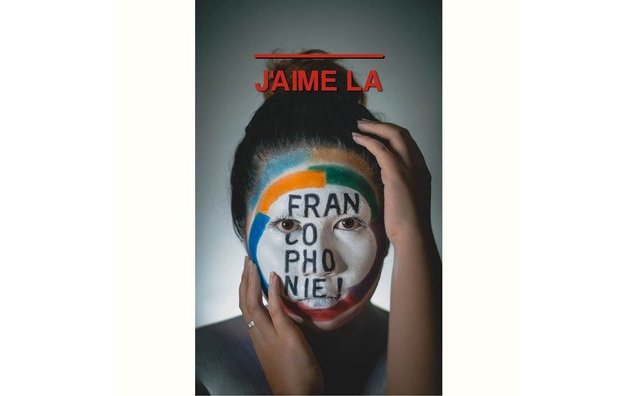 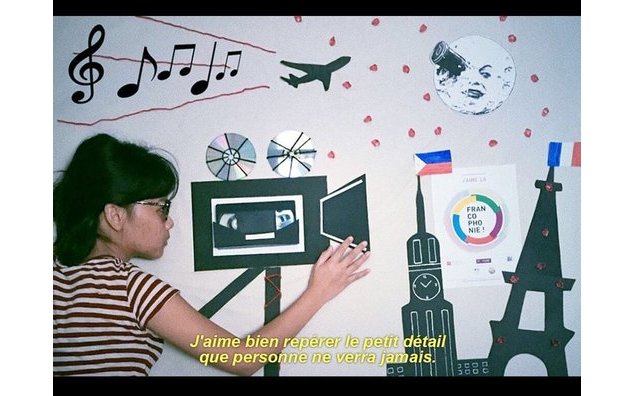 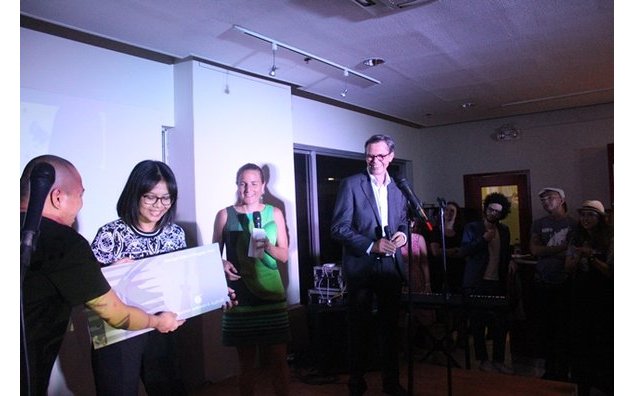 Today, French is the most taught European language, after English, in universities and schools in the Philippines. The Embassy of France is actively engaged in strengthening the presence and attractiveness of French language and culture in the Philippines, most notably through the development of linguistic cooperation with the Department of Education and with universities all over the country.