The French government organized a second special flight operated by Qatar Airways at a negotiated rate in order to bring home a significant number of French tourists who were stranded in the Philippines.

In the evening of April 1 and 2, 2020, 390 French citizens contacted by the Embassy, as well as 22 citizens of different European States, were able to return to France from Cebu and Manila. 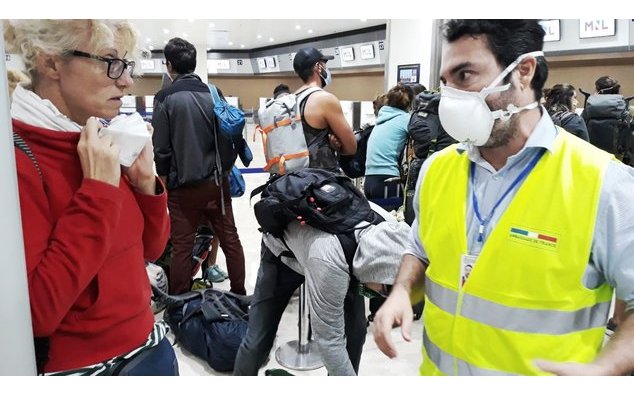 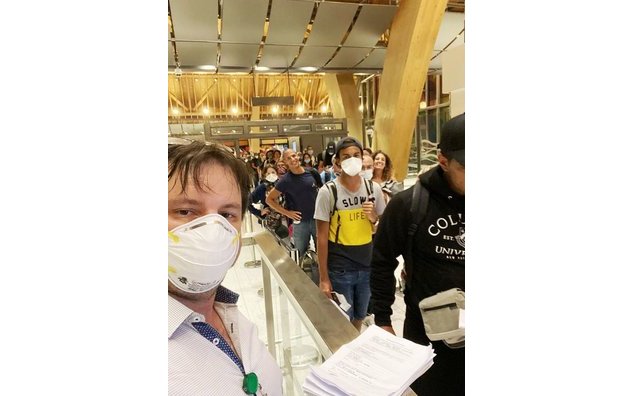 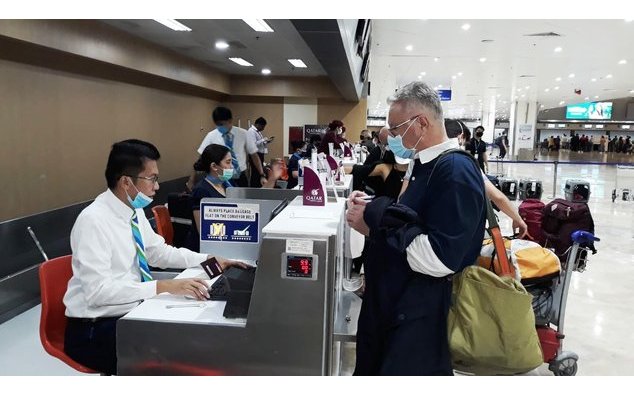 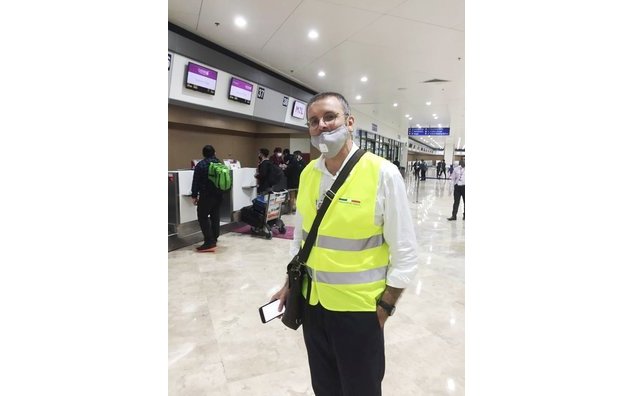 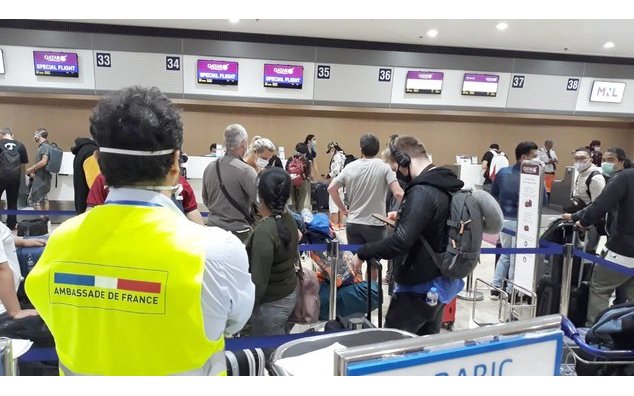 The French Embassy also thanks Qatar Airways for having operated this second special flight with great efficiency in such short notice, within the context of extremely disrupted air traffic due to the global epidemic, COVID-19.

The two flights organized by the French government last March 24 and April 1 have allowed the return to France of 796 French nationals.