Supertyphoon Odette (Rai) hit the Philippines on December 16 and 17, 2021, resulting in more than 400 deaths, according to official figures. Causing an estimated 1.7 million homes damaged or destroyed, as well as several infrastructure and agricultural lands devastated, the magnitude of destruction appears to be more severe than that of Supertyphoon Yolanda (Haiyan) in November 2013. Many appeals for international solidarity have been made, particularly by the United Nations and the Red Cross, which intensified in January.

The Embassy of France to the Philippines, in coordination with the Crisis and Support Centre of the French Ministry for Europe and Foreign Affairs, has been taking actions since the onset of this crisis by sending 5 humanitarian cargoes of food, water, and various supplies for the French and Filipino communities affected by the typhoon: 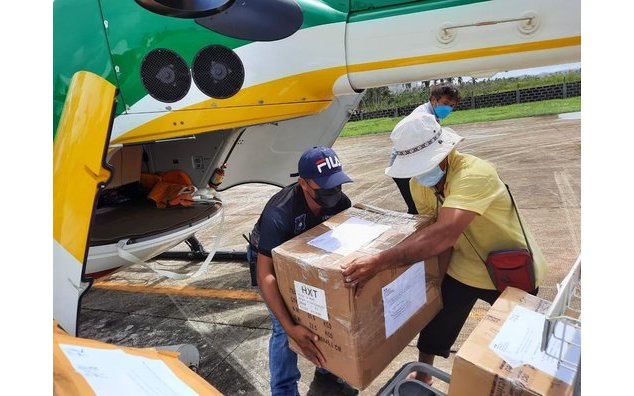 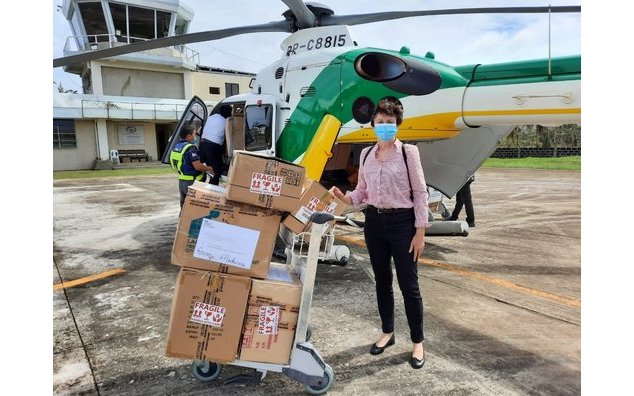 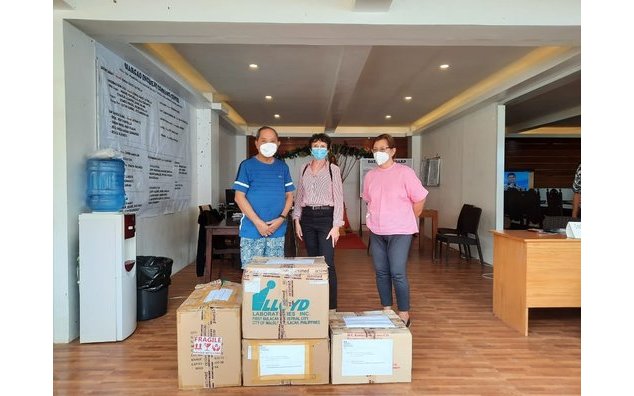 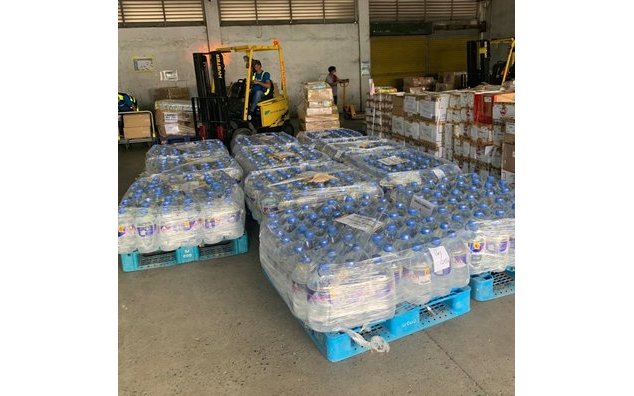 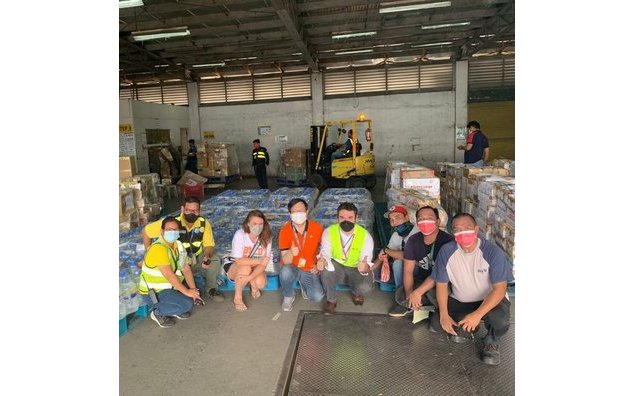 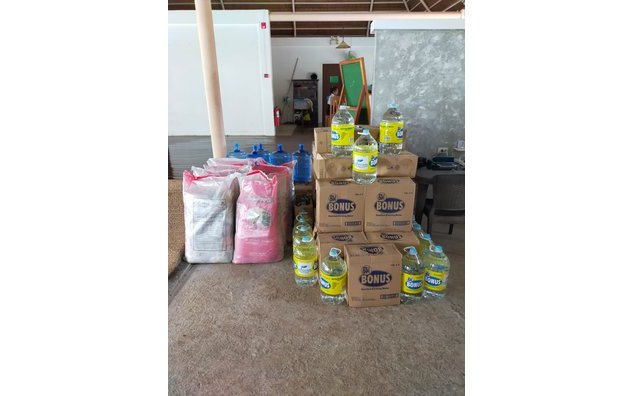 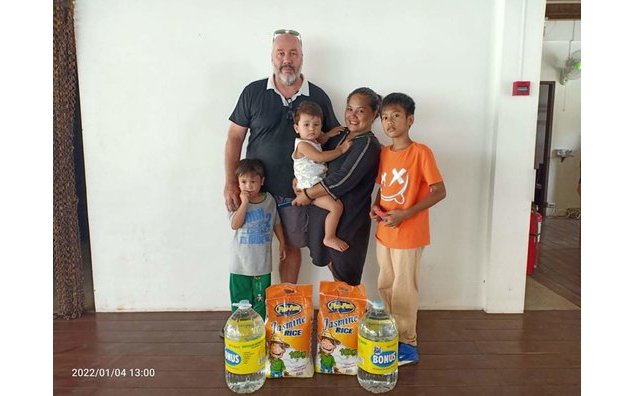 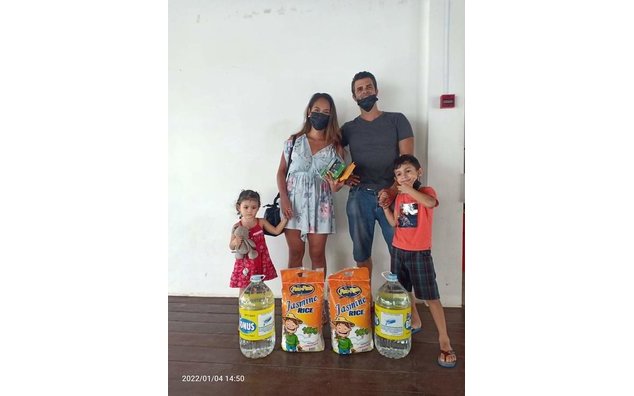 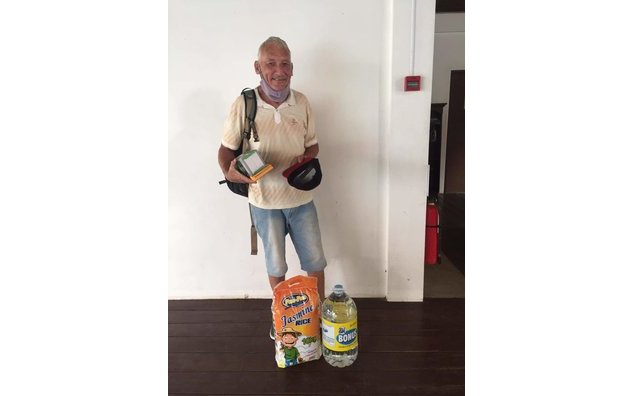 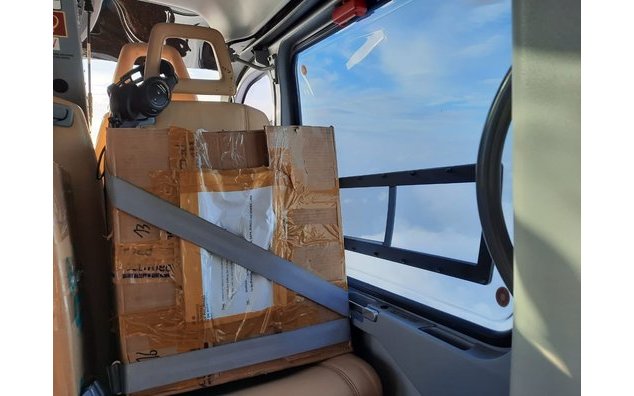 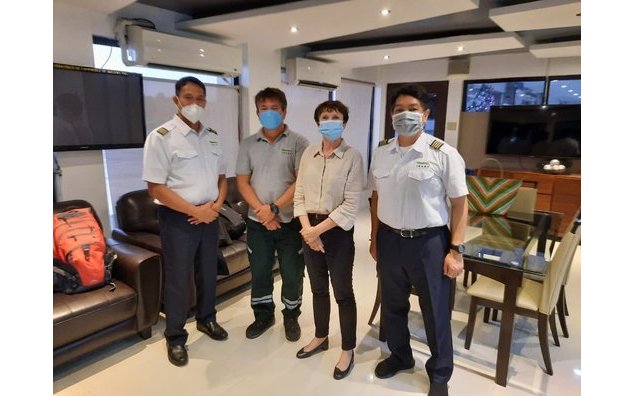 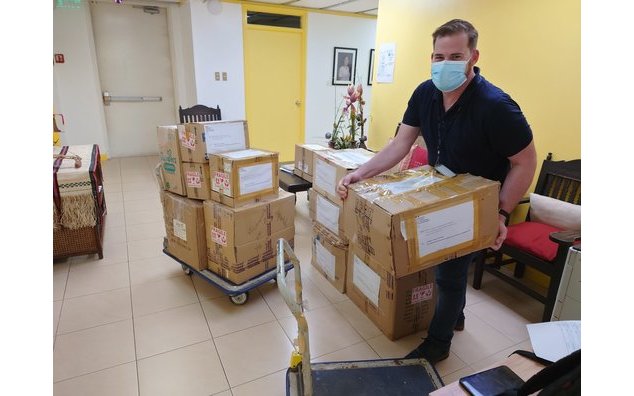 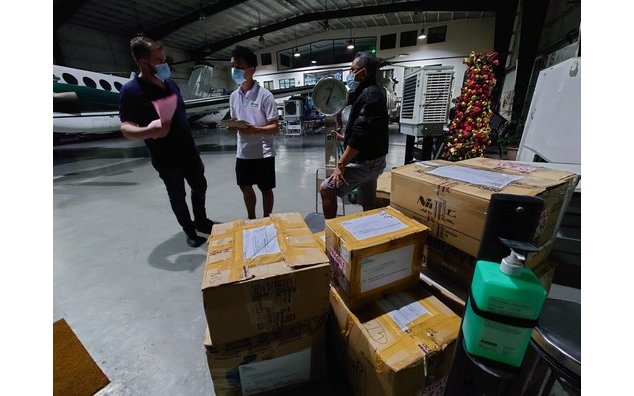 December 24: 3,000 liters of water sent to Cebu, distributed to the French community by the Alliance française de Cebu, together with another shipment of water by the French NGO Enfants d’Asie for the vulnerable members of the Filipino community;

December 31: 1.2 tons of rice and water sent by ship to Bohol for the French community;

January 1: 120 kilos of medicines and supplies for the French and Filipino communities in Siargao, delivered via a helicopter provided by the Airbus Foundation;

January 3: 50 solar chargers and 30 solar lamps sent to Bohol for the French community, delivered through the Philippine Air Force;

France, through the Crisis and Support Centre of the French Ministry for Europe and Foreign Affairs, announced last December 30, 2021 the allocation of 2 million euros to respond to the international appeal of the United Nations:

1 million euros for the emergency relief operations led by ACTED and the French Red Cross and the Philippine Red Cross;

1 million euros for the actions of the World Food Programme and UNICEF.

These projects will be carried out in cooperation with the Embassy of France throughout 2022 and beyond.

France is committed over the long-term to support the Philippines in its efforts to adapt to the consequences of climate change, illustrated by the increasing frequency of typhoons. Last December 20, 2021, the French Development Agency (AFD) announced a loan of 250 million euros to support disaster risk reduction in the local level, as well as disaster preparedness and response in the face of catastrophes.